We played and drew against Plumcroft Primary in the first game finishing on 198 runs.

Our second game against Woodhill Primary winning 262 over 222.

The third game against Eglinton Primary finishing on 237 runs over 205 runs. This made us top of the group stages and into the Championship.

Great team spirit during the afternoon losing to Timbercroft 194 runs to 225 runs. Although we lost four wickets during the game, but created some fantastic runs.

Our final game against Invicta with 207 runs against 192 runs. Good comeback!

The girls were in high spirits throughout the day and created their own cheer.


All players committed themselves with such determination and resilience throughout the tournament. Well done girls! 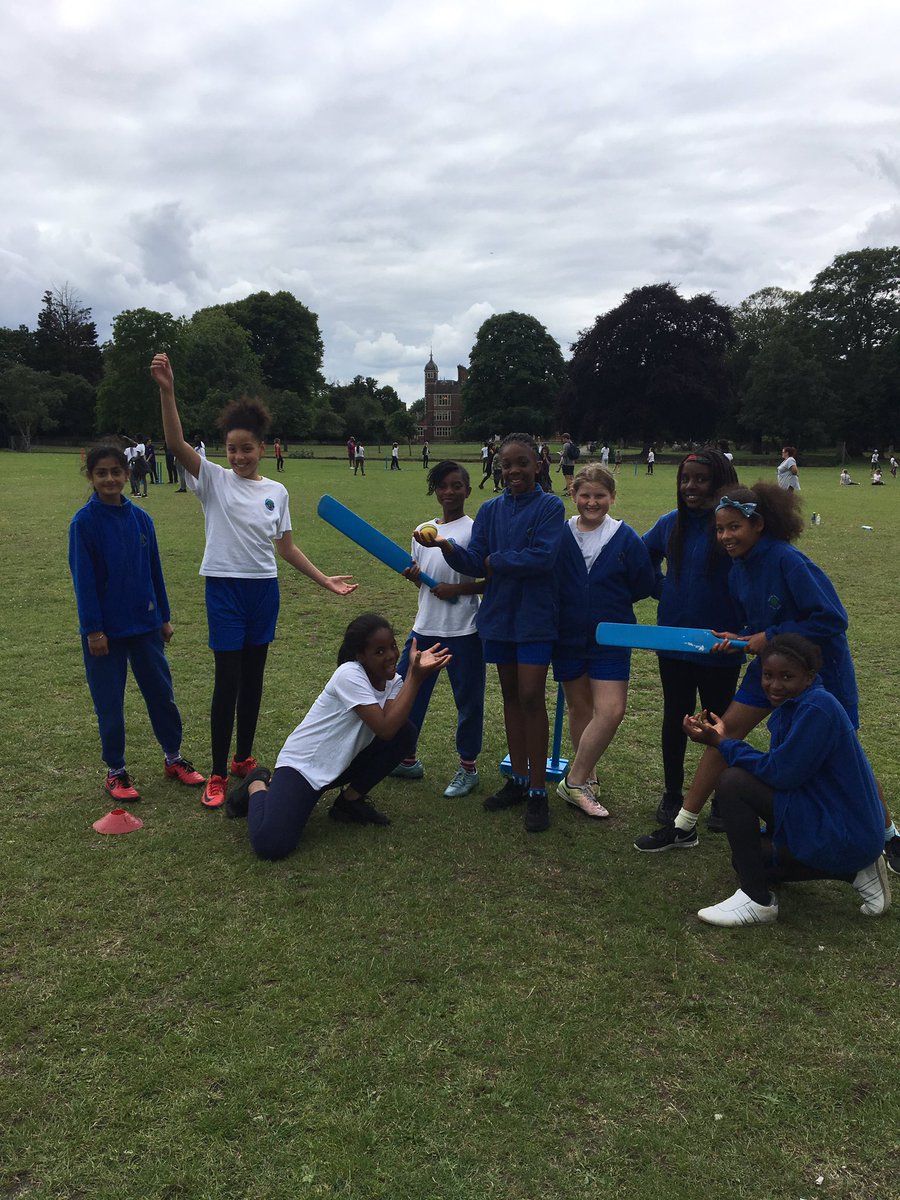